A taste of orignal music with a touch of the classics

Original Classics is a concert series by Tone Tailors, Fine Living Lancaster and Sugar Tank Studio at Tellus 360. All proceeds go to Music For Everyone.

Original Classics is a concert series by Tone Tailors, Fine Living Lancaster and Sugar Tank Studio at Tellus 360. All proceeds will go to Music For Everyone.

The series will be every third Thursday and will be a mix of local original music and covers of classic albums.

Each month there will be an opening band that will play their original music followed by a different band that will cover a classic album. The following month the bands will rotate.

It is going to be an awesome night of music that goes to a great cause. Please come out join us! 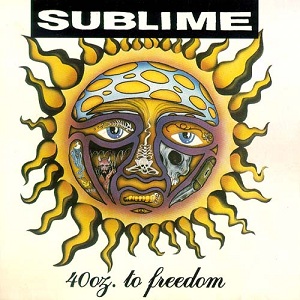 Born on October 20, 1987, I guess that makes me a Libra-Scorpio cusp, huh? Don’t know if that’s a good thing or a bad thing, but at least I’m alive and well. Well, I’ve got the blues. And with the help of a few of my good friends, I was able to get some of it on tape. A lot of it is slow burning electric blues but I threw in a couple acoustic pieces in there as well. Hope you enjoy, thanks for listening – Benjamin

“…intense yet tasteful playing, heartfelt singing with attractive vibrato and warm vocal tone, and a directness to the songs.” – Bruce Iglauer (Alligator Records)